If you are in the manufacturing industry, conveyor belts can increase the productivity of your business. To decide whether you need to find a conveyor belt for sale keep reading to learn more about your different options. 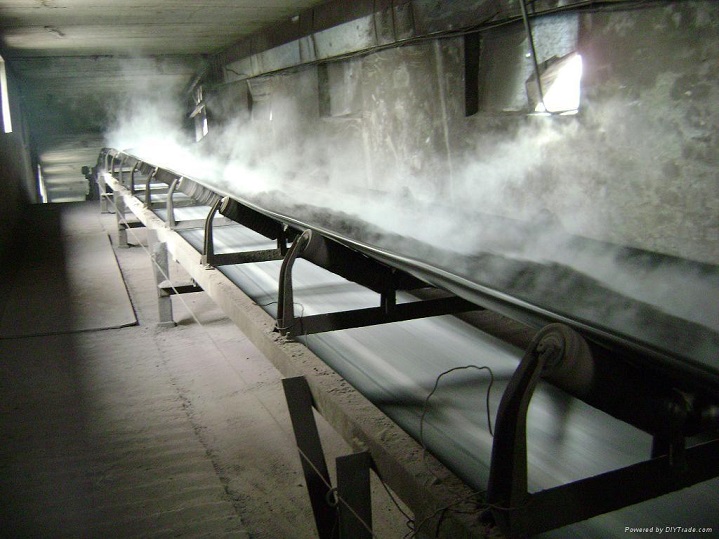 The first basic version of conveyor belts were used after Thomas Robins’ inventions resulted in the development of conveyor systems to move coal and ores. In 1901 Sandvik developed this system further by developing belts that were capable of transporting steel. The first conveyor systems were introduced into coal mines in 1905 following developments by Richard Sutcliffe. Henry Ford started using conveyor belts for assembly lines in his factories during 1913. 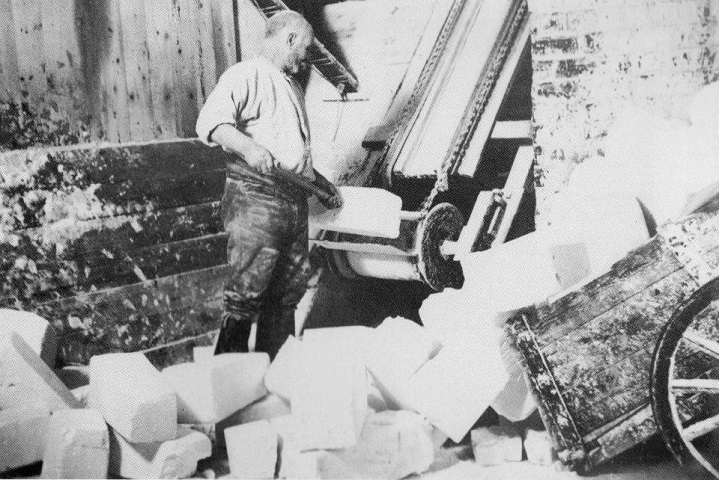 A conveyor belt is one part of the system. The conveyor belt is connected to two pulleys and functions as a carrying medium. The pulleys are powered so that they move the belt as well as the items that are placed on it.

One of the main uses for conveyor belts is in material handling factories. Factories that use these systems include those that handle salt, sand and coal. Conveyor systems are essential in manufacturing industries. They are also useful for moving boxes. Different types of conveyor belts have been developed and the one that you choose to use will depend on its purpose as well as the type of material that you are handling. Elevator belts have partitions at regular intervals to accommodate loose material. If loose material is being transported up a steep incline it would be best to find an elevator conveyor belt for sale. A screw conveyor is used to move semi-solid materials. Bulk handling industries use screw conveyors to move a variety of materials such as food waste and cereal grain. 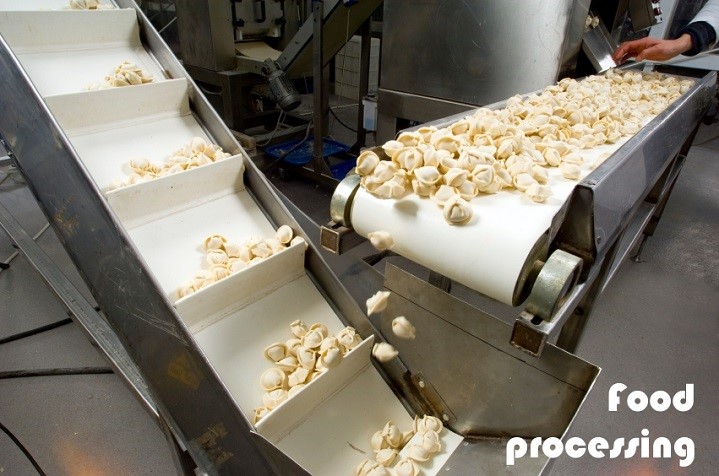 Typically, conveyor belts are made from PVC or rubber material. They are usually made from two layers of material. The bottom layer offers strength and gives the belt a linear shape. This layer is referred to as the carcass which is made from woven fabric. Fabric that is often used includes polyester and cotton. Nylon is another material that is used for conveyor belts. The top layer is referred to as the cover and it is made of rubber or plastic. The composition of the cover depends on its use. For specialised applications, different materials are used. A conveyor belt with a cover which is made from silicone is good if the belt will be exposed to high temperatures. Gum rubber is a good choice for materials that require belts with exceptional traction.

A belt weigher is a useful addition to the system as it can be used to weigh materials that are passing over the belt. Self-unloading conveyor systems are also used to remove materials from bulk freighters more efficiently. Other applications of this technology are escalators, grocery shop tills and at skiing resorts to pull skiers up hills. Conveyer belt suppliers include Interflex, Truco and TRC. 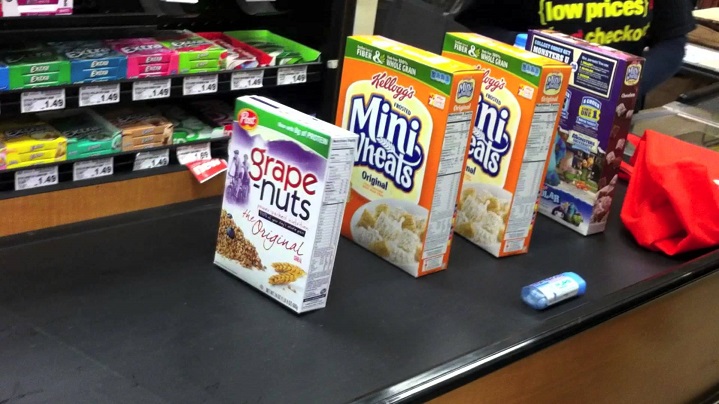 The advantage of using these types of systems is that they reduce labour costs and increase efficiency and productivity. Another reason to invest in these systems is that it allows companies to receive and dispatch large amounts of goods with less storage space and labour costs. While conveyer rollers are an alternative to these belts, rollers are not suitable for irregular shaped items or small items. Conveyor belts are also better suited to moving bags of product. Their versatility and affordability make it a great option.

If you are looking for a conveyor belt for sale make sure that you also set up safety precautions such as trip cords. Safety mechanisms enable workers to stop the belt immediately in an emergency. Another important safety measure is to fit the conveyor system with a warning alarm that signals when it is switched on. 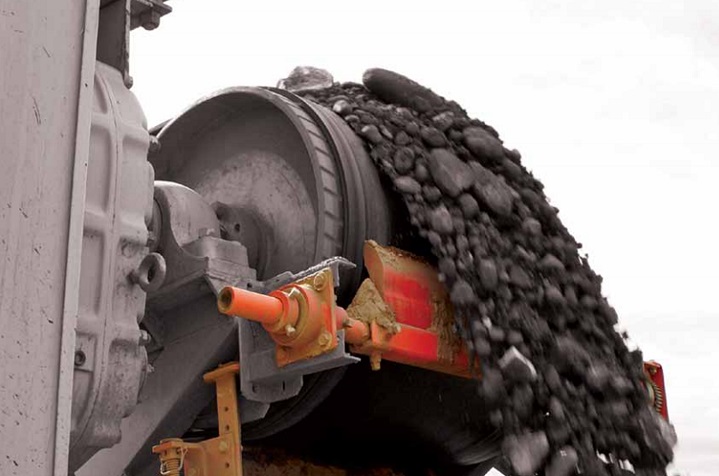 In the Western Sahara you will find the longest conveyor belt in the world which measures 98 km. The phosphate resources in the region have resulted in the creation of a mining town, Bou Craa. The phosphate is extracted and transported to the coast. Instead of using vehicles to move the ore to the coast, the company got creative and set up a conveyor system. This belt stretches across the desert to El-Aaiun port and the phosphate that is blown off in the wind can even be seen from space. 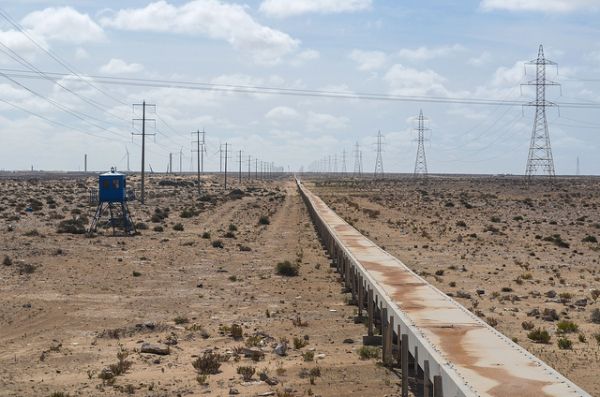 Looking for a quality Conveyor Belt for sale? Browse through the available belts and systems listed on Truck and Trailer to find the ideal conveyor for your needs.

SEO Engineer at Junk Mail
Bruce is an SEO guy that has his eye on the prize and traffic on his mind. A lover of good music and a connoisseur of all things awesome.

Bruce is an SEO guy that has his eye on the prize and traffic on his mind. A lover of good music and a connoisseur of all things awesome.